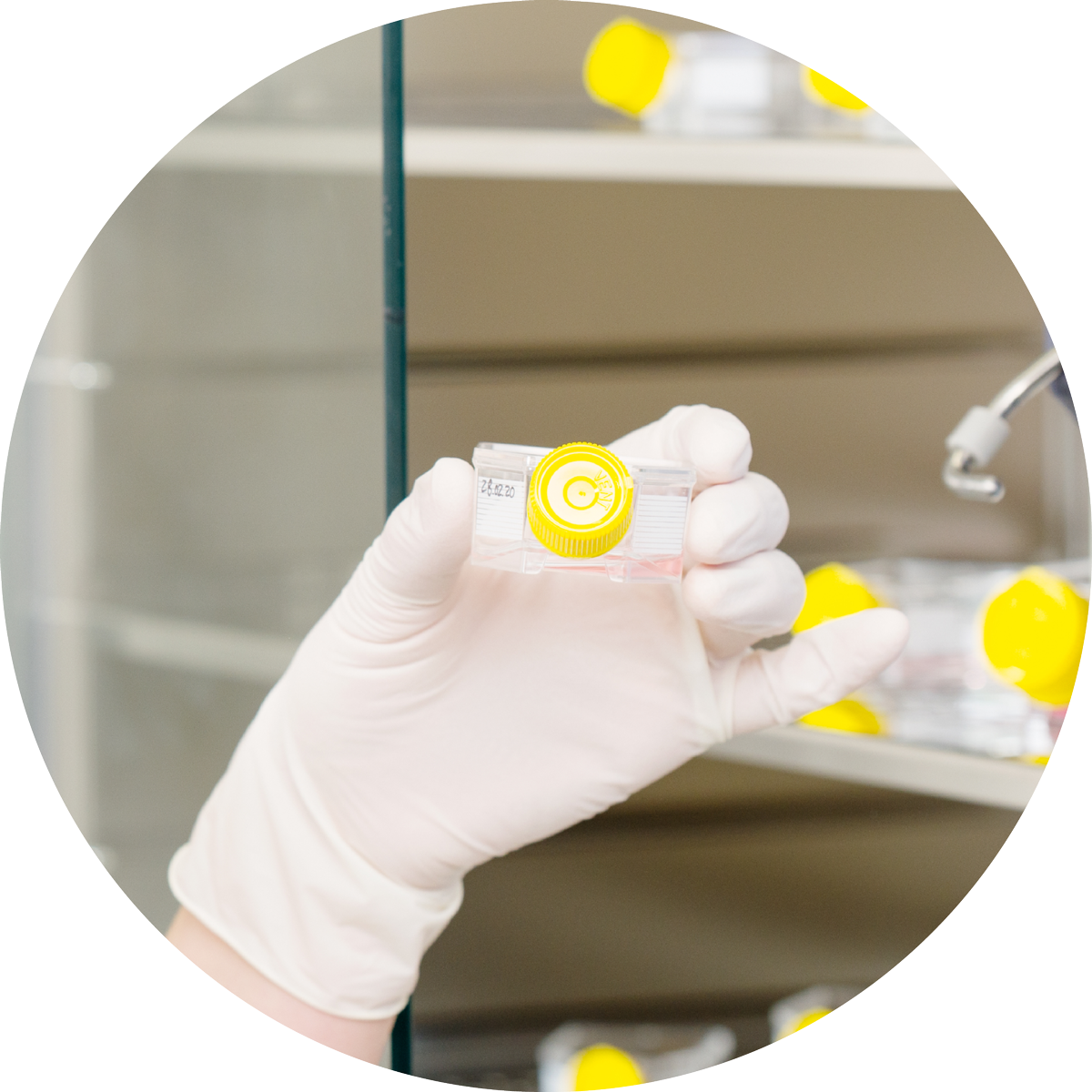 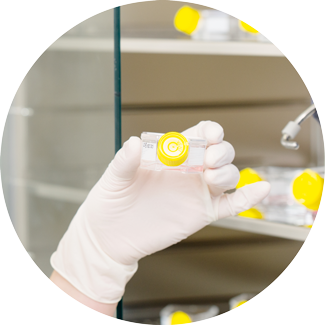 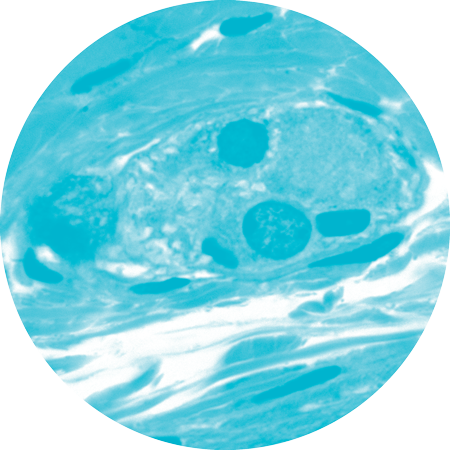 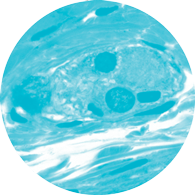 In the case of different culture media flowing through the upper and lower chambers, a multi-channel pump is used to generate similar flow rates in both circuits. Alternatively, the flow from a single outlet from the media reservoir may be split by using Y-connectors. For convenience, both circuits may be merged after leaving the chamber using a Y-connector.

Different flow rates in the inner and outer circuits can be generated using different diameters of tubing. Using sterile couplings mounted between the Luer connectors, the media bag can be changed without interrupting the media flow.

In this open circuit, the culture medium passes through the flow chamber at a shear rate defined by the pump and is collected in another reservoir. The culture medium is pre-conditioned in a gas-permeable media bag by equilibrating in a CO2 incubator. Using impermeable tubing, the partial gas pressure remains stable until the medium reaches the cell monolayer.